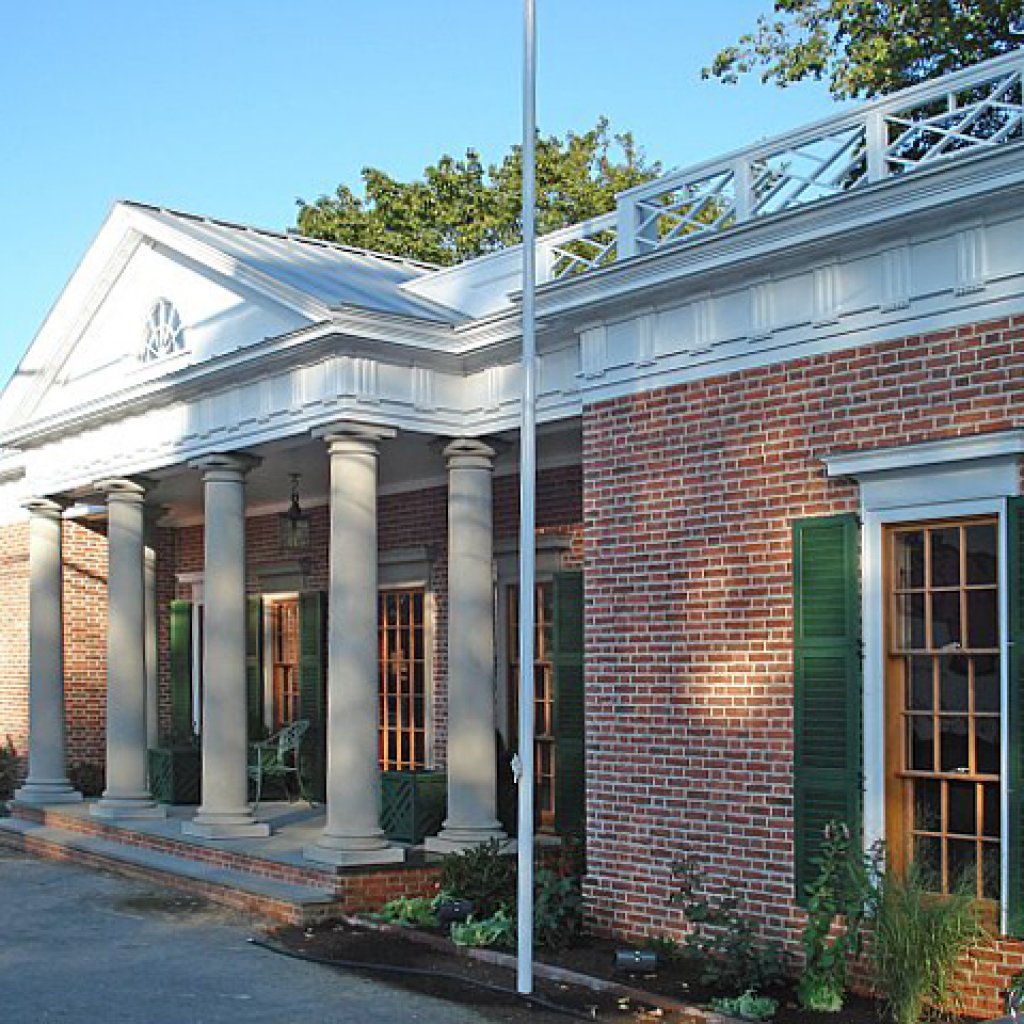 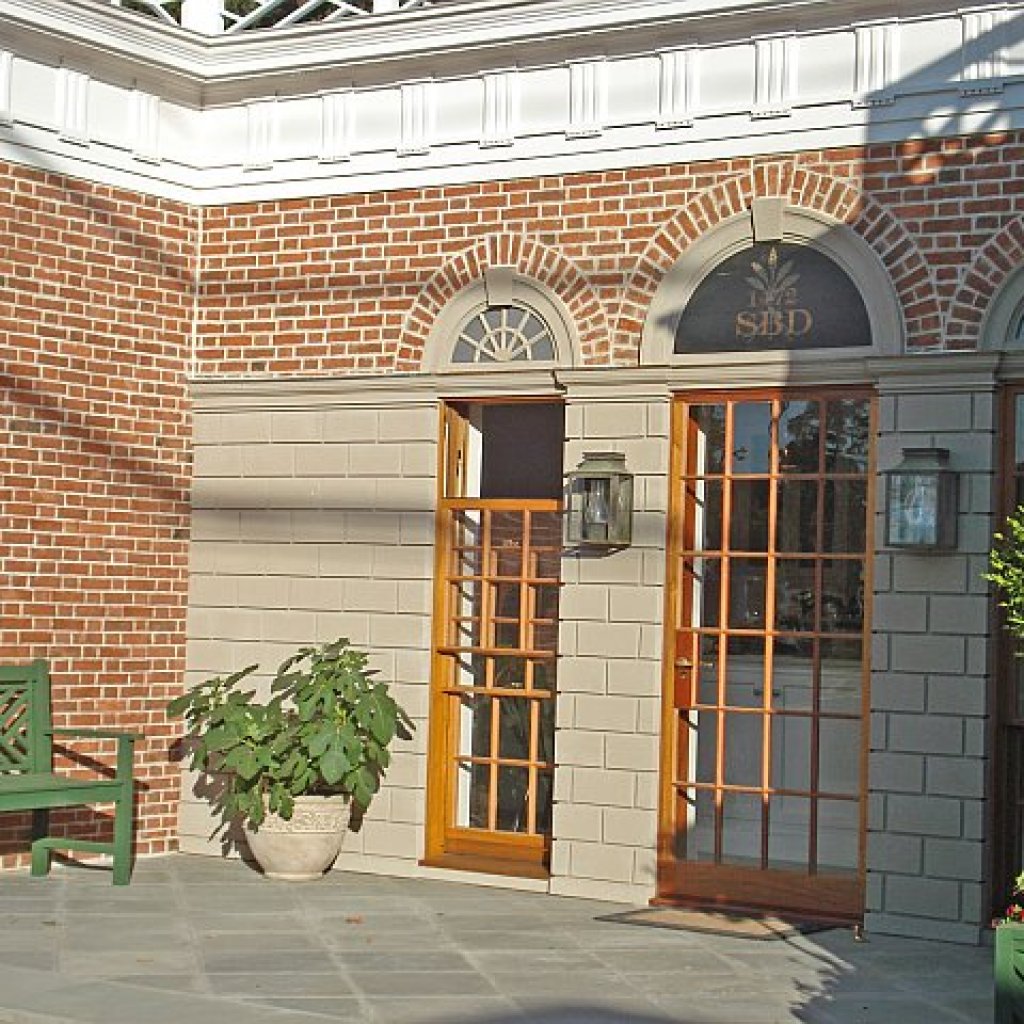 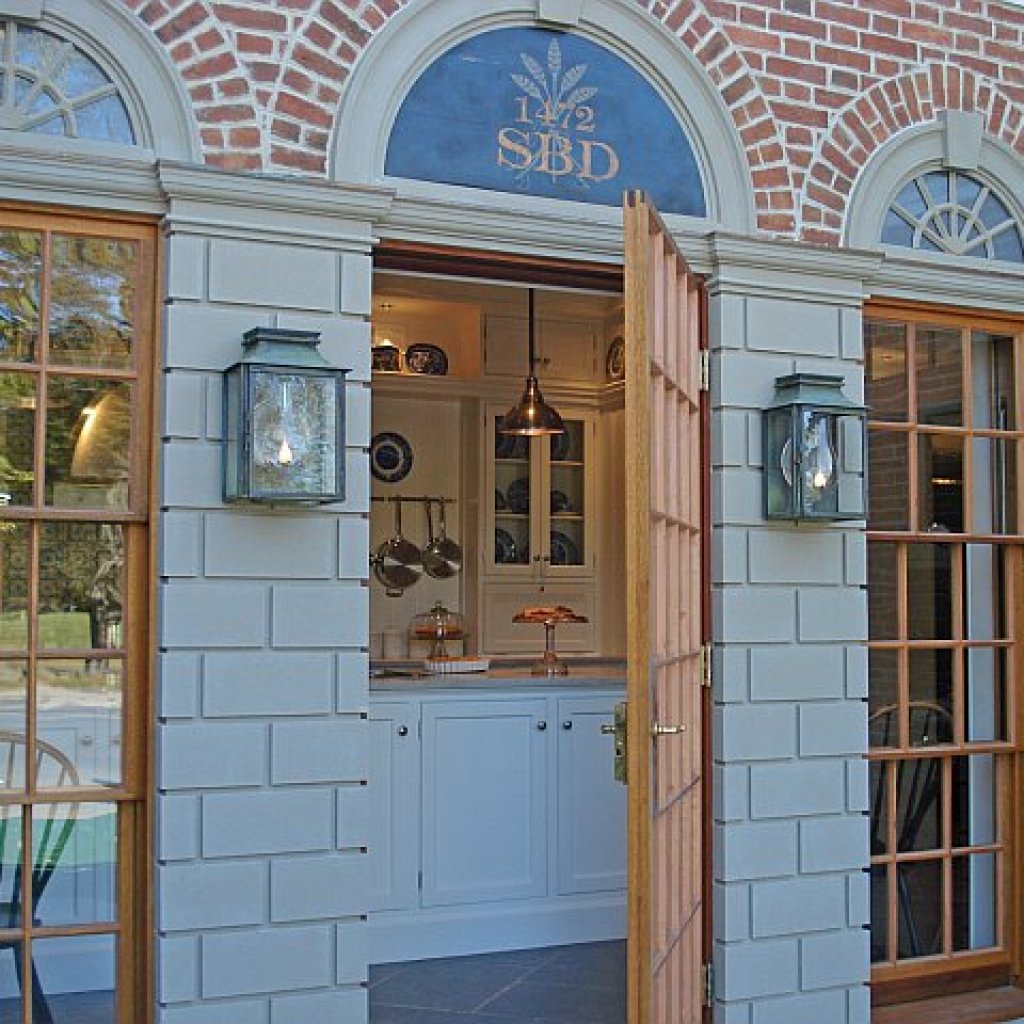 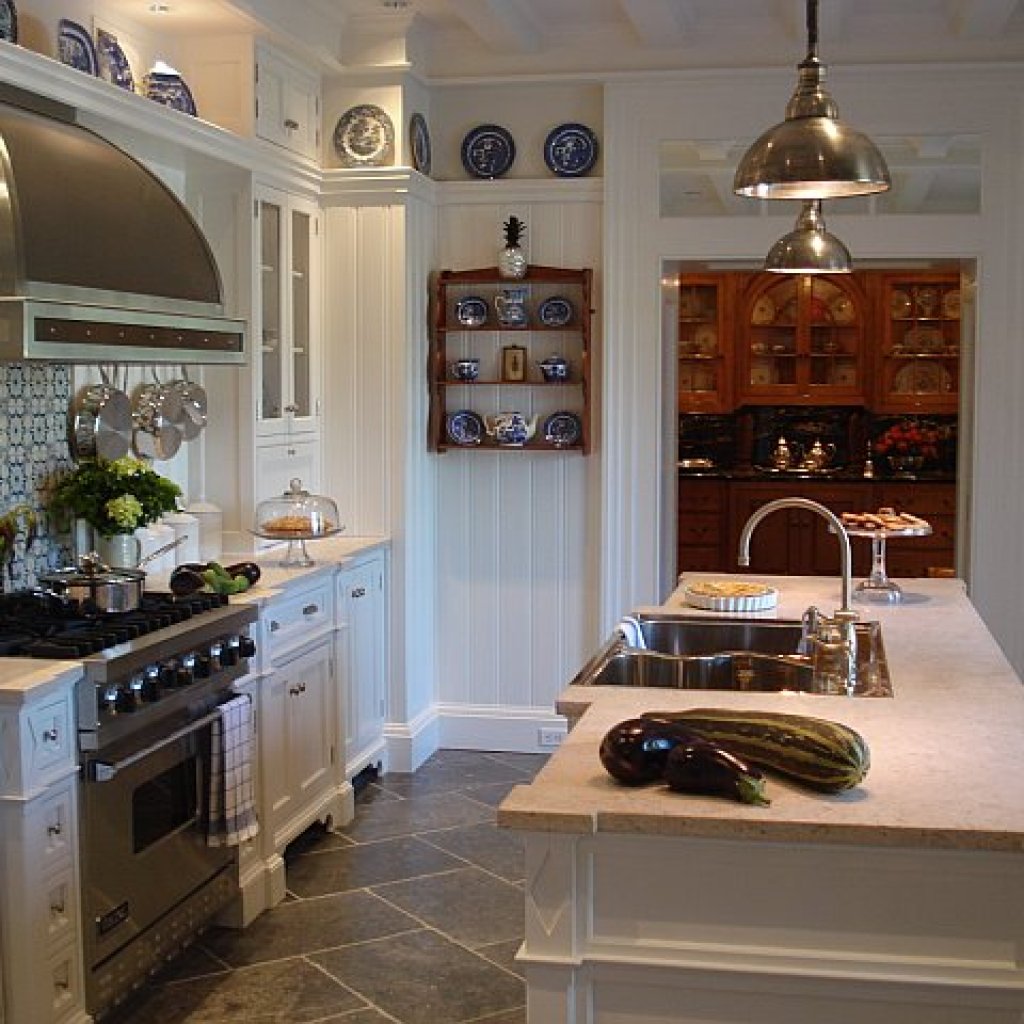 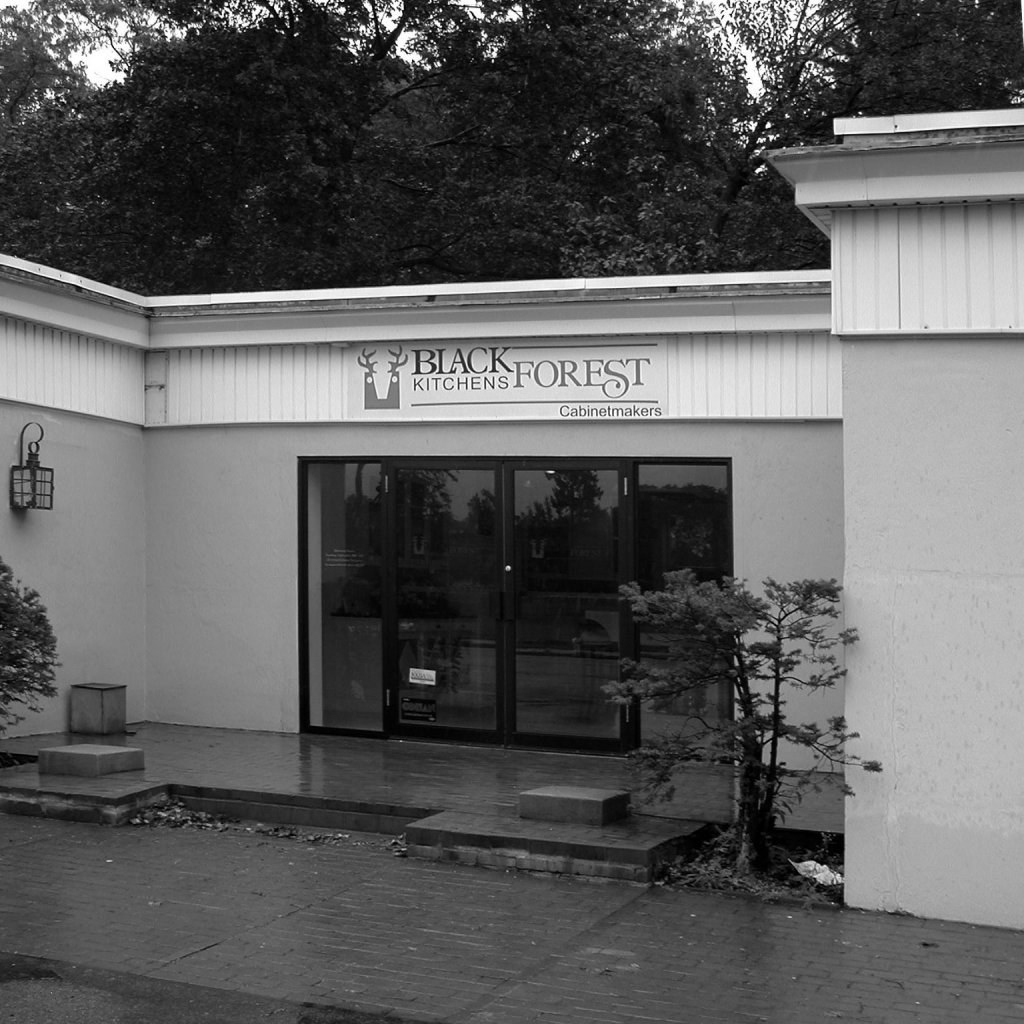 An existing one-story concrete block commercial building was converted to a high-end kitchen design studio and showroom, which was modeled after Thomas Jefferson’s Monticello in form and detailing. This building is now used as an office.

The field-measured drawings details from Monticello were reduced to three-quarter scale so the proportions would be correct for this building’s major facelift. The details, materials and colors were carefully made to match the Monticello’s components. The repetitive ornamental details such as the tryglyphs, mutules, etc. of the entablature (the top white fascia band) were precisely machined via a CNC machine.